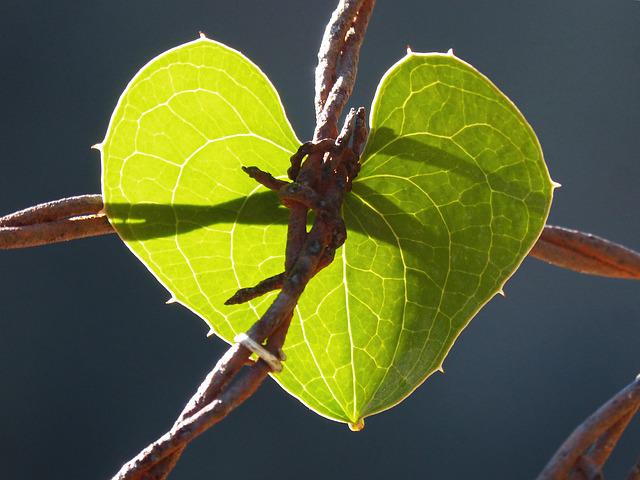 Metaphors are some of the most potent tools writers have in their toolboxes. They can be used to create images in the reader’s mind, make abstract concepts more concrete, and add layers of meaning to a story. This blog post will discuss metaphors and how to use them in your writing. We will also look at some examples from literature to see how they work.

What is a metaphor, and how is it used in literature?

A metaphor is a figure of speech that uses one thing to represent another. Metaphors can be tricky to operate correctly, but they can add depth and nuance to your writing when done well.

For example, if you say “life is a journey,” you use a metaphor to say that life is not a simple straight line, but it is full of twists and turns. If you say “love is blind,” you state that love does not see the faults in the person it loves.

Or someone might say, “my head is spinning,” to describe how confused they feel. In this case, the person’s head isn’t spinning – it’s just a way of describing how they feel using an easily understandable image.

And when Julius Caesar said, “I came, I saw, I conquered,” he was using the metaphor of war to describe his successful defeat of Pompey in a battle.

Comparisons like these help us to understand abstract concepts better.

You can find three main types of metaphors in literature.

These metaphors compare two unlike things without using the words “like” or “as.” For example, “Her mind was a cluttered attic” or “She has a heart of stone.” These types of metaphors can be compelling because they create a clear picture in our minds and help us understand complex concepts or emotions in a new way.

You can liken a metaphor of identity to a personal brand. It is what people see and identify with when they think of you. So, just as a company might create a slogan or logo to represent its brand, you too can create a personal metaphor to represent your unique identity.

There are endless possibilities, so be creative and find one that speaks to you!

Examples of metaphors of identity:

I am a leaf in the wind.

Metaphors of containers are plentiful and evocative. They include, but are not limited to, the following examples:

The world is my oyster. (This one is from Shakespeare’s play The Merry Wives of Windsor.)

The sky’s the limit.

She always has a lot of vinegar in her words.

He covers a lot of ground for such a little guy.

Her head is in the clouds.

When using metaphors in literature, it’s essential to choose appropriate ones for the story you’re telling and the message you’re trying to communicate. Metaphors can be powerful tools, but you should use them sparingly.

How to create your own clever metaphor examples 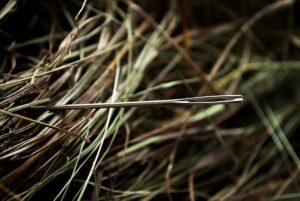 You can create your metaphors by thinking about the qualities of the things you want to compare. For example, if you wanted to describe someone depressed, you could say, “She was a storm cloud.”

Another way to create metaphors is to use similes or comparisons using the words “like” or “as.” For example, you could say, “She stared back at them like a cornered animal.”

Both similes and metaphors can help make your writing more interesting and descriptive. However, it’s important not to overdo it, or your writing may start to feel forced or contrived.

As with any literary device, the best way to become familiar with using metaphors is to read examples of them in action. So start by paying attention to the metaphors and similes used in the books you’re reading, and then try using them yourself in your writing.

With a bit of practice, you’ll be able to incorporate them into your writing seamlessly. Metaphor examples are everywhere once you start looking for them. You can find them in poems, short stories, novels, and even plays in literature. Of course, most metaphors are not as obvious as the examples above, but they can be as powerful.

One way to make metaphors more relatable and vivid is to use language that appeals to the senses. Include details that help readers see, smell, taste, touch, or feel what you describe.

For instance, consider this line from William Shakespeare’s play Macbeth: “Life’s but a walking shadow.” Shakespeare uses a metaphor to convey a profound truth about life in just a few words. It’s not just that life is fleeting, but it is also insubstantial and without substance. Metaphors can be used to make complex ideas more understandable or to add emotion to a scene.

Examples of metaphors in famous works of literature

Metaphors can be funny or sad, angry, or even violent. No matter the tone, though, metaphors are a great way to add depth and meaning to your writing.

Examples of famous metaphors in literature:

“The world is a stage, and all the men and women merely players.” – As You Like It, William Shakespeare

“Life is but a dream.” – Life Is a Dream, Calderón de la Barca

“Two roads diverged in a wood, and I … I took the one less traveled.” – The Road Not Taken, Robert Frost

“We are young / Heartache to heartache we stand / No promises, no demands” – Love Is A Battlefield, Pat Benatar

“I am the Alpha and the Omega,” says the Lord God, “who is and who was and who is to come, the Almighty.” – Revelation

“All human beings are born free and equal in dignity and rights.” – Universal Declaration of Human Rights

How to use metaphor examples in your writing 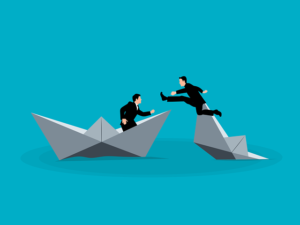 You can use metaphors in many different ways, but one of the most common is comparing two unlike things to show how they are similar, which is called a simile.

He was as brave as a lion

She was as pretty as a rose

As blind as a bat

As fresh as a daisy

As happy as a clam

As hard as nails

As light as a feather

As proud as a peacock

As sharp as a tack

You can see how these similes add interest and description to the writing. If you want to use metaphors in your writing, you should keep a few things in mind.

– First, make sure that the comparison makes sense. It should be something that your readers will be able to understand easily.

– Second, don’t overdo it. A couple of metaphors per piece of writing is usually enough—any more than that, your writing will start to feel like one big cliche.

– Finally, be original. Metaphors are a great way to add interest to your writing, but they’ll lose their impact if you use the same ones repeatedly.

Try to develop new comparisons that will surprise and delight your readers. You’ll be creating metaphors like a pro with a bit of practice!

A mixed metaphor is when two or more figurative devices are combined, usually unintentionally. They can be humorous, but often they’re just confusing.

The importance of using metaphor examples in literature 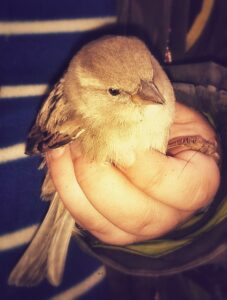 Metaphors are more than just literary devices; they are linguistic tools that help us understand the world around us. Metaphors aren’t just for writers and poets, but everyone.

Some people think of life as a never-ending journey. Others see it as a dance. Still, others might describe it as a journey in a car on a foggy night. There are countless creative metaphors to describe life, and the beauty of it is that each person’s perspective is unique.

What matters most is not trying to find the “correct” metaphor but simply opening yourself up to the endless possibilities and seeing life through the lens of creativity. After all, if we’re all creative in our own way, then the world is infinitely more beautiful than we could ever imagine.

We use metaphors every day when we talk about time flying or feeling under the weather. We don’t often think about these figures of speech, but they play an important role in our language. Metaphors help us see similarities between two things that might not be related.

By understanding the different types of metaphors and how to create your own clever examples, you can add more color and life to your writing. When you understand the importance of metaphor examples in literature, you can see why they are such an essential tool for writers.

Pick up a copy of your favorite book and start reading closely for examples of metaphors used by some of the best writers in history. Then, let the learning process begin!

Have fun with this!