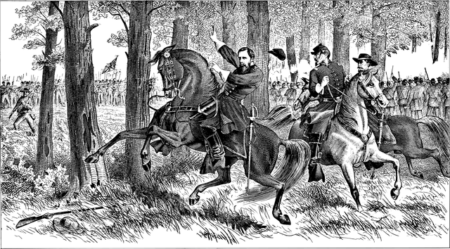 There are many ways to create conflict in a story. Internal and external conflict are two of the most common ones, but what exactly does that mean?

In this blog post, we will be looking at internal and external conflicts, how they work together in thrillers, and some examples from popular books!

What is conflict, and why does it matter to your story?

Conflict is the struggle between two opposing forces. It creates tension, propels a story forward, and makes readers care about what happens next! Internal conflict refers to your character’s inner struggles with themselves or their conscience. External conflicts are those struggles between characters against one another or society at large.

What is internal conflict?

It is the psychological struggle between two opposing sides of oneself. Some people may experience this as a war between their instinctive bodily impulses and what they believe to be good for them in the long term.

Internal conflict occurs when “you cannot decide what you should do because there are two choices that both seem right.” It arises when “two instincts collide,” and victims will often wrestle with it for a prolonged period before making any decision about which course of action to take.

Conflict can be confusing or frightening but could also come to make you wiser in your decisions if handled correctly. Many psychologists recommend communicating with others about it if you’re dealing with conflict. Internal conflict can be very isolating, but expressing your feelings with somebody else may help clarify a solution.

What is external conflict?

External conflict is when one person wants something, and another does not – like in the classic “man vs. nature” struggle of Frankenstein’s monster trying to live in society after being created from dead human parts.

External conflict is necessary for a thriller to thrive. It gives readers someone to root for and against, building tension.

External conflict is the primary way a thriller moves forward.

Internal conflict helps drive this plot by giving us someone to care about beyond just an action scene or mystery. In addition, internal conflicts make readers continue turning pages late into the night – they want to know how everything will turn out for our protagonist in the end.

Internal and external conflict are two sides of the same coin; one cannot exist without another.

How to use external and internal conflicts in your novel

Why do we need internal and external conflicts?

Conflict makes stories interesting for thriller readers. Internal and external conflict plays a role in this, but they can be hard to master. Inner conflicts occur within the protagonist, including coping with loss or trauma.

External conflicts drive the plot forward by keeping characters on their toes and causing them problems trying to fulfill their goals. In addition, events in the environment usually cause external conflicts.

Tips for developing conflict in your novel

Create characters with goals that are difficult to reach or obstacles they must overcome. Internal and external conflict plays a role in this, but they can be hard to master.

Create characters with conflicting personalities. Internal conflict can be helped along by characters who are fighting with themselves. The same goes for external conflict – having two people trying to accomplish opposing things is an excellent way of creating tension (and, therefore, plot). Still, it also helps if those two people don’t get on!

Here is an example of an internal conflict:

David is the only child of wealthy parents. His father is putting him through law school and giving him spending money. But David has a problem: he spends more than he gets. With the help of a friend, he lands a part-time job at a gambling operation. David thrives in his new environment. Then he makes a mistake. He gives a man a line of credit; a cop who has hacked the system picked a photo and changed his ID.

When David tells him to pay up, the cop dares him to get his manager, knowing that David can’t let his boss know that he’d approved of and given credit to a cop, not knowing he was a cop, and now the cop was blackmailing him.

This situation leaves David with only one choice – to ask his father for a loan. But, unfortunately, the amount he must cover is 30,000. Knowing he must come up with a good story for his father to buy makes him shudder, fearing for his inheritance.

Here is an example of an external conflict:

David’s father doesn’t know that David works at a gambling casino; he would cut him out of his will if he knew, so David must come up with a different story that his father will buy.

When he meets with his father, David tells him he crashed into another car after having too much to drink and that the driver insisted on cash compensation and threatened to call the police if he didn’t pay up. David runs his fingers through his hair in feigned frustration. Then, feeling confident that his story is working, he adds that a passenger in the other car was filming them with his cell phone and listened to them argue about payment. Finally, David says he told the man he’d take care of it. The man agreed not to call the police and kept David’s Rolex as collateral. David swore he’d learned his lesson, so if his father would lend him thirty thousand dollars in cash, he promised to get his law degree, make money, and pay him back.

“More lies,” his father explodes. He tells David that he knows he sold the Lexus that “someone” supposedly stole from him. “Didn’t you get enough money for it?”

“That’s not true! How can you say that?”

“I had a private investigator find out. And while he was at it, he found out that you’re working in an illegal gambling ring as well. And you’re asking me for money for this new scam? So I want you to leave now and come back tomorrow after I’ve had time to calm down.”

Common pitfalls when writing about conflict

The plot needs to be driven by the characters, not the other way around. Of course, internal and external conflicts are critical to fiction writing, but if you focus too much on one kind of conflict, it can make the story unbalanced.

There is nothing wrong with using internal or external conflict in your stories (or even a combination), as long as there’s enough tension for the reader to keep turning the pages. However, it’s essential to be aware of what you’re doing and why so that your story is as strong as it can be.

In thrillers, internal conflict is often more subtle than external conflict. It may not always be easy to see what the character is struggling with on the surface, but you will see the signs if you look closely. Internal conflict often takes the form of psychological issues or moral dilemmas other characters in the story can’t see but are very real to the protagonist.

Internal conflict is different from external conflict because it’s personal and subjective – it doesn’t have anything to do with what anyone else around them thinks about their situation.

Will a new conflict make my protagonist’s journey more interesting?

Does this conflict strengthen the story, or will it distract from what is already there?

If you answer yes to one of these questions, a new conflict might be an option for your work.

Takeaways for novelists looking to develop their thriller plots

Making your characters’ lives as complex as possible is a must.

– Emotional and mental states are affected.

Example: Character A is trying to keep a secret that would devastate another character, leading to inner turmoil if revealed.

– Affects the plot of the story.

Example: The protagonist uses her martial arts to defend her little brother from a group of bullies, leading to an altercation.

A few classic examples of conflicts from popular thrillers 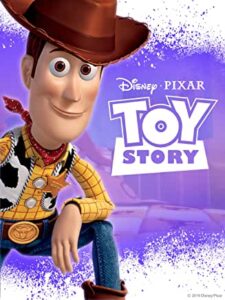 In the first Toy Story film, Buzz Lightyear represents the core internal conflict of the movie: He’s a toy who doesn’t realize he is a toy. 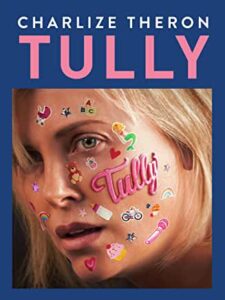 In Tully, Marlo’s (played by Charlize Theron) internal conflict is the pressure she puts on herself to cope and manage with three children and is recommended a nanny – Tully. Her struggles with herself become manifest in Tully, the young nanny on which she projects everything that she is not. 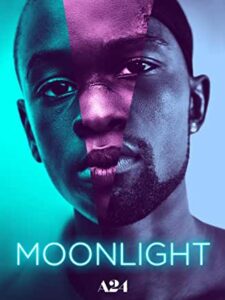 In Moonlight, the protagonist, Chiron, struggles with his sexuality and acceptance of it. This struggle manifests in the external conflict in how he has to fight off the prejudices he faces. 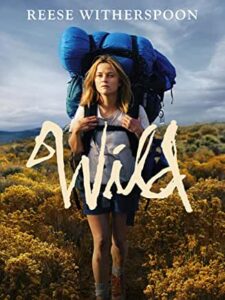 In the movie Wild, the protagonist Cheryl Strayed sets out to complete the long and challenging 2,650-mile Pacific Crest Trail. She battles past trauma, loneliness, and depression as she makes the journey, mostly independently. 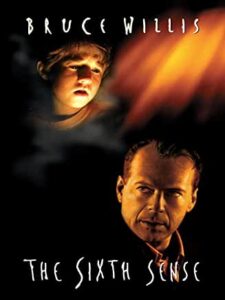 In The Sixth Sense, Malcolm Crowe is a child psychologist pre-occupied with a young boy, Cole Sear, who claims he can see ghosts. Malcolm’s conflict is about his acceptance of his death, and Cole’s role is to make him see that.

The plot of your story is not complete without conflict. Internal and external conflicts are necessary to create tension, suspense, and page-turning action in a novel. If you’re looking for some new ways to develop internal or external conflict in your thriller or want more information on how they work, I hope these tips have been helpful! I encourage all authors with thrillers that need help developing their plots to explore the questions listed here before adding any new conflicts into the mix. Remember, don’t be afraid of taking risks as this will keep readers interested from start to finish!