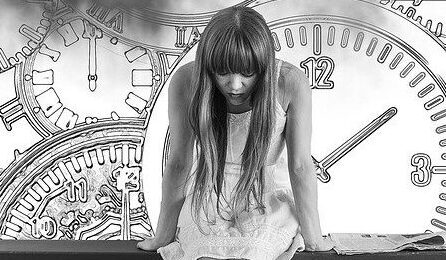 In a novel, you can use past and present in various ways to tell the story. For example, the past to show where a character was coming from or their history before being thrust into the current situation. The present to show what’s happening at this moment in time. Still, you can use it for dialogue spoken aloud or thoughts that are being thought of by one of the main characters (e.g., interior monologue).

The past also gives readers an insight into how events unfolded for other characters who are not currently involved in the narrative (e.g., flashbacks).

What is the protagonist’s motivation for telling the story in a flashback or flash-forward?

Her motivation for telling the past is to give context and insight into what happened before she was in her current situation. What she is trying to accomplish is to get the past out of her head to make a choice.

When past and present are used together, this is called a back-and-forth structure. It takes some planning to make sure the transitions work well and don’t leave readers confused about what time frame they’re in at any given moment. A past/present story can also be told entirely from one perspective – either past or present.

Why do authors switch between past and present tense for different scenes?

The main reason is to have past scenes to give context and insight into what happened before the character was in their current situation. It can also be used for tension or suspense, especially if something terrible will happen soon after a past scene has been shared with the reader.

Examples of popular thrillers that use this technique

The Girl Who Played with Fire

Here is the second novel in the best-selling Millennium series by Stieg Larsson. 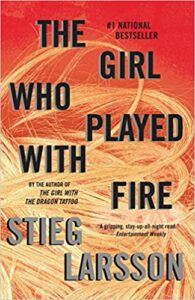 This book does a good job switching between past and present, especially when Lisbeth Salander reminisces about her childhood in the Prologue.

The Shining by Stephen King 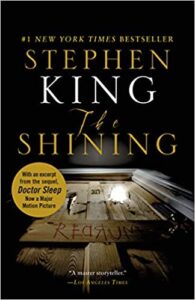 This book is about a writer taking on a job as the winter caretaker at a hotel, hoping to battle alcoholism and uncontrolled rage while writing a play. But evil forces in the hotel slowly drive him insane as he drowns himself in his alcoholism, past trauma, and fears of becoming as abusive as his father. 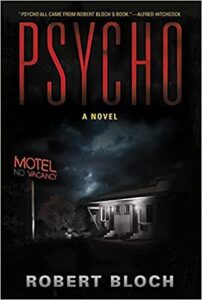 This book tells how motel owner Norman Bates fears his mother. A Momma’s boy who impersonates his dead mother and kills people, thinking he’s her. In Alfred Hitchcock’s Psycho, a guest stabbed to death in the shower a third of the way into the movie is still haunting us.

Here is a 2007 psychological thriller film written by Roderick Taylor, Bruce A. Taylor, and Cynthia Mort. 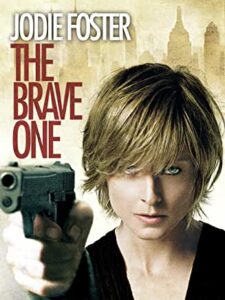 When New York City radio host Erica Bain’s partner is beaten to death by criminals at the story’s beginning, Erica becomes terrified for her safety. So she buys a pistol and undergoes a personality transformation, becoming a vigilante.

Tips on how to incorporate this technique into your work

Here are five tips on switching past and present in your work.

1. Past and present should flow together to create an accessible narrative for the reader to follow.

2. Reveal past scenes strategically to avoid confusing or boring your audience.

3. Try to make the past scene shorter than the present, so it doesn’t take too much time away from the current action/plot/conflict.

5. Tell the past through memories or storytelling. Tell the present as if you are there with them.

Tips on how to avoid making mistakes with this narrative technique

Here are tips to avoid driving past and present mistakes:

1. Don’t switch past and present too often, or you will confuse your reader.

2. Keep past scenes short by using quick dialogues to take up a lot of time.

3. Avoid writing past scenes in past perfect tense because it lacks immediacy.

I hope you have found this blog post helpful in switching past and present narratives in a thriller novel!