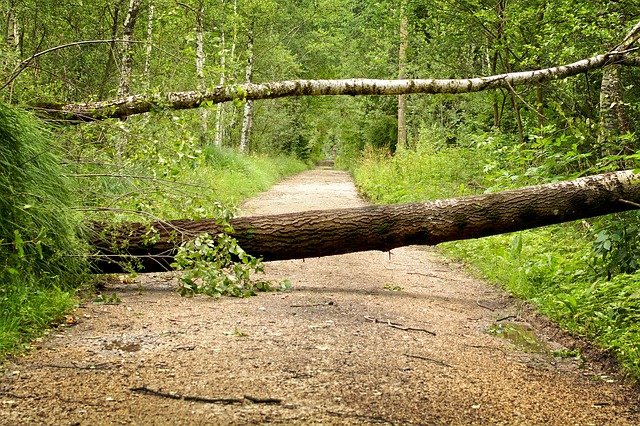 This blog post will explore seven types of conflict and how they play out in different thrillers.

The protagonist’s problem is the central conflict they must face. It’s best to introduce it early – in chapter one or two of a thriller novel – and it usually grows over time into something more complex by the end of the book. The problem can be internal (such as anxiety about an upcoming medical exam) or external (a kidnapping). Either way, this type of conflict plays out through almost every part of a story’s plot!

The protagonist tries to solve their problems and conflicts by using various methods and strategies. These can include talking with other characters, researching an answer on the internet, or even just taking action without any plan at all! The protagonist’s problem-solving strategy is often called their “quest” throughout the story – they are trying to find out where that quest will lead them by the end of the book! 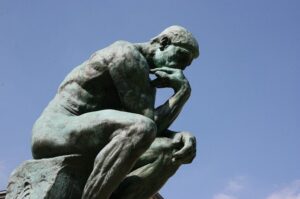 The protagonist faces many emotional struggles. They may be afraid, stressed out, or anxious about different things in the story. Internal conflict is a character’s feelings and emotions – it can be pretty heavy!

Desire for what they want

Duty or obligation they feel is necessary

Fear or an intense worry that drives them

These conflicts also develop throughout the book as the protagonist’s problems change over time.

Susan sped away from Mark’s house with her heart banging so hard on her ribs it made her cough. A few blocks away, she pulled up to an empty bus stop to catch her breath. She clutched her hot cheeks. That was stupid, stupid, stupid! What was I thinking?

Staring out at traffic swishing by, she tried to make sense of what had happened. She’d walked into the lion’s den even though her gut reaction told her not to. So what was that all about? I thought I had more sense. He had surprised her with his physical strength. If it hadn’t been for her martial arts training, she doubted she would have been able to stop him from raping her.

She looked at her shaking hands on the steering wheel and lowered them to her lap. Settle down, she told herself. Relax. I’m okay. I can deal with this. I’m responsible. I can handle it.

She jumped and stared out the window at a man asking if she was okay. Relieved it wasn’t Mark, she tried a smile, wagged her hand, said she was fine, then pulled out.

Make sure you’re writing a lot about emotional things because readers will want to know what your character is thinking and feeling during all those action moments!

Obstacles/problems are the most common type of conflict in thrillers because it’s usually around them that we find out about a protagonist’s weaknesses or strengths; without these, there wouldn’t be much character development!

An excellent way to think of obstacles is like physical blocks: what would happen if your main character couldn’t get past something (a locked door) and had to go round it (by climbing through a window)? What sort of skills could she use? How might this affect other characters’ actions toward her? These questions should give you some ideas for obstacles – don’t forget other people can also create problems for your protagonist!

The Totalitarian Society in The Handmaid’s Tale

The Joker and Batman in The Dark Knight

The divorce in Kramer vs. Kramer

The shark in Jaws

The dinosaurs in Jurassic Park

Another essential aspect is other people’s needs/wants. These show up very often in thrillers because they are critical for the story and easy to understand.

Seven types of conflict in fiction 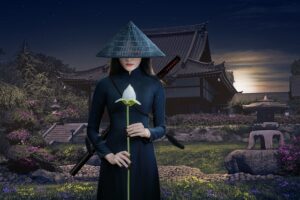 The first type of conflict is character vs. character, a battle of the wits between two characters. This conflict will often play out between a protagonist and their antagonist, but it could also be another character.

The outcome can bring about maturity and growth or restoration of peace in the protagonist’s world.

The second type of conflict is character vs. society, which means that groups, institutions, and society challenge the protagonist.

For example, the main character in “Breaking Bad” was doing meth to support his family after being diagnosed with cancer; however, this breaks societal laws and values (drugs are illegal).

The third type of conflict is character vs. nature, which means any inner struggle or personal demons battling against their surroundings, such as natural disasters like hurricanes, earthquakes, etc.

Great examples of the character vs. nature conflict from literature are Hemingway’s The Old Man and the Sea and the film that tells the story of Andrea Gail. After being caught in The Perfect Storm, this commercial fishing vessel was lost at sea with all hands. 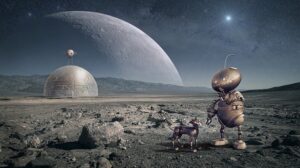 The fourth type of conflict is character vs. technology when a protagonist faces machines or technology that has become too powerful or is being used by another force for evil – and must prevail against it.

Frankenstein is a classic example of character versus technology, as he brings a being to life by sewing together body parts from a graveyard. Despite having good intentions, the monster he creates frightens all he encounters.

The fifth type of conflict is character vs. supernatural. Again, the main character is battling against supernatural forces or entities, such as zombies, vampires, fate, magical powers, otherworldly beings, religion, or deities.

The sixth type of conflict is character vs. fate. The main character is battling against an inevitable fate they cannot avoid, such as destiny – something is predetermined or foreordained, and the character somehow opposes that.

The seventh type of conflict is character vs. self, which is a type of conflict that takes place inside a character’s mind, such as holding in mental pain or any inner struggle or personal demons fighting against themselves.

Ernest Hemingway’s The Old Man and the Sea is about an aging fisherman down on his luck. On the surface, this story embodies character vs. nature conflict. Still, Santiago is engaged in a physical struggle with a giant marlin (and later, sharks) for most of the novel’s action. But in the days that Santiago spends alone at sea, he confronts his mortality, self-doubt, and place within nature.

These types of conflict should give you a good idea of what a protagonist or main character needs to go through for the story to have a good book. Of course, not all of these types of conflict are necessary, but there must be some struggle throughout the novel, so the reader continues reading until they see how things turn out at the end.

I’d love to know if this information is helpful to you.