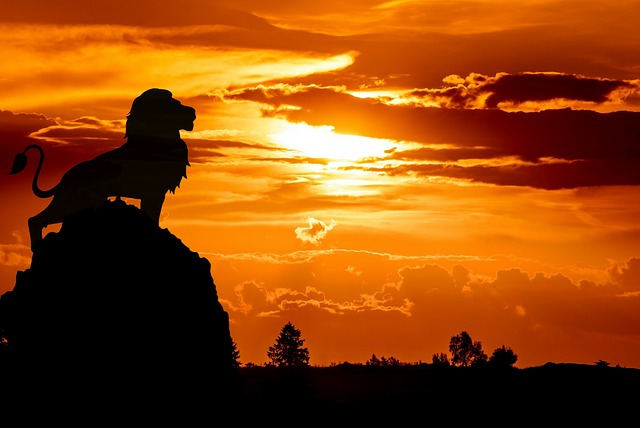 Understatement is a powerful literary device that you can use to create irony, humour, and suspense. However, you can also use it to downplay the significance of something. This blog post will discuss the definition of understatement, different types of understatements, and examples from songs, literature, films, and everyday real-world understatements.

There are three main types of understatement: verbal, situational, and dramatic.

Situational understatement happens when the situation is direr than it appears on the surface. An excellent example is in the movie Titanic when Jack says, “I’m the king of the world!” as the ship is sinking.

Dramatic understatement is when someone uses understatement for emphasis or drama. An example of this would be in the song “Bohemian Rhapsody” by Queen, when Freddie Mercury sings, “I’m just a poor boy, I need no sympathy.”

What is an understatement, and why do authors use it in their writing?

Understatement is a figure of speech in which an idea is expressed indirectly, usually by denial or negation. It is the opposite of exaggeration.

There are several reasons why an author might use understatement in their writing. Sometimes, the author may want to downplay a character’s achievements or qualities to make them seem more relatable or likable. 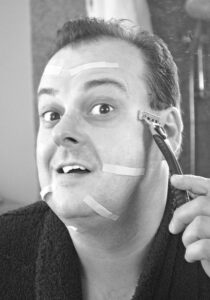 There are different types of understatements in literature that can be used for various purposes and affect the reader. Let’s take a look at a few of them:

Irony and understatement are two of the most powerful tools in a writer’s toolkit. They can add nuance and depth to even the most straightforward statements when used correctly.

A great example of understatement in literature comes from J.D. Salinger’s The Catcher in the Rye. In the novel, 16-year-old Holden Caulfield tells his Pencey Prep classmates that he’s “sort of glad” he won’t see them again after being expelled from school. It may not seem like much, but that one line packs a punch thanks to its use of irony and understatement.

A comedic understatement is a literary device used to make light of a situation or understate an event’s gravity. For example, “I had a little trouble with the engine” instead of “I blew up the engine.”

For example, if someone stubbed their toe, they might say, “I barely felt that,” when in reality, it probably really hurt. Using a humorous tone and downplaying the severity of the situation, the speaker can often defuse a tense moment or make a difficult situation more palatable.

Another literature understatement example is when Anne Frank described her time hiding from the Nazis as “boring.” By calling her experience “boring,” Anne was not only trying to make light of a dire situation, but she was also able to share her feelings about the Holocaust without having to be explicit.

A modest understatement can be a powerful tool in literature, lending an air of irony or sophistication to a statement. You can also use it to communicate humility or even sarcasm. The author can create a more nuanced and interesting narrative by understating the facts.

For example, this line from Ernest Hemingway’s The Sun Also Rises: “I am not hurt. I am not cold.” These simple words create a narrator in control of his emotions and physical state, even though he has just been injured and is lying in the street. Hemingway’s understated language makes the reader question what is happening beneath the surface.

A modest understatement is a literary device to underscore an event’s magnitude or occurrence. It is often used to underline the speaker’s lack of emotion or indifference towards the matter. For example, “I only killed one person” instead of “I murdered someone.”

A perfect example of an understatement in literature is when Romeo says to Juliet, “Parting is such sweet sorrow,” instead of “I’m going to kill myself because I can’t stand the pain of being away from you.”

Another example comes from F. Scott Fitzgerald’s The Great Gatsby: “I was only waiting for Daisy Buchanan.” Here, Gatsby is referring to his years-long obsession with Daisy, which led him to amass a fortune and move next door to her in the hopes of winning her over. Again, the understatement highlights the magnitude of Gatsby’s feelings for Daisy.

An example of unlike understatement:

Unlike understatements are meant to deceive or mislead the reader. This literary understatement is a figure of speech used to emphasize or exaggerate a point. You can use it to create irony or humour and make a point more powerful or emphatic.

Generally, you use this when the truth is harsher than what is being said. For example, imagine you were to say, “I had a little bit of food poisoning last night,” when you threw up all over your kitchen floor. That would be an understatement.

By contrast, here’s an example of an exaggeration: “I ate so much I thought my stomach was going to burst!” This exaggeration makes the point that the person ate a lot, but it’s not as effective as the understatement in highlighting how much they ate.

An example of risk understatement:

Consider the following passage from J.K. Rowling’s Harry Potter and the Goblet of Fire:

“The tasks ahead of you, although potentially dangerous, are not impossible.”

Here, the character Dumbledore warns Harry Potter about the challenges he will face in the Triwizard Tournament. The use of understatement- “not impossible” instead of “possible”- creates a sense that these tasks may indeed be difficult and dangerous. This sense of risk makes the reader want to find out what happens next.

Mark Twain famously said, “The report of my death was an exaggeration,” after his false obituary was published in 1851. More recently, Bret Easton Ellis wrote: “I am not a snob” in Less Than Zero, and J.D. Salinger wrote “It’s funnybone time again” in The Catcher in the Rye.

In each instance, the understatement emphasizes the opposite point and creates a more powerful statement. By couching his true feelings about death in a humorous light, Twain makes us realize just how serious he is. And by stating that he is not a snob, Ellis allows us to see the character’s shallowness more clearly.

A few examples of litotes understatements: 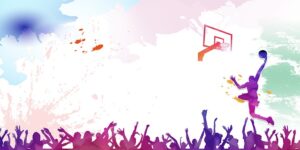 A common type of understatement is called litotes. Litotes is when someone says something is not as great as it is. For example, if someone says, “That wasn’t the best party ever,” they use litotes. Another example might be if someone says, “I’m not the biggest fan of spinach,” when they mean that they hate spinach.

Sometimes understatement is used because the speaker or writer doesn’t want to seem arrogant. For example, if someone says, “I’m pretty good at basketball,” they mean that they’re the best basketball player in the world; they are using understatement to appear humble.

Think about it: any time you read something and are blown away by the beauty of the language, the chances are good that there is some understatement at work. Whether it’s the understatement of importance or severity, this literary technique allows writers to say more with less and, in doing so, create a more significant impact.

Do you have any favourite examples of understatement? Could you share them in the comments below?

Thank you for reading!