Writing Techniques for Thrillers: How to Add Suspense, Mystery, and Intrigue 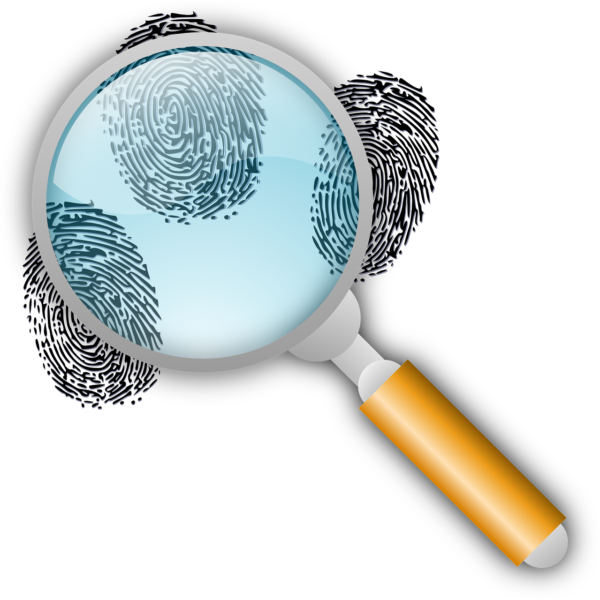 If you’re writing a thriller novel, you’ll want to make sure that your writing is as hooky as possible. In this blog post, we will discuss five writing techniques that will help keep your readers glued to the pages of your book. Literary devices like metaphor, simile, irony, personification, and sarcasm are powerful tools usually classified as figurative language.

By the end of this blog post, you will better understand how to use these different literary techniques to create a more suspenseful and thrilling novel. Using different writing techniques can improve your writing skills to help expand the reader’s senses, and create a more immersive experience for them.

Use a metaphor to create a vivid image in the reader’s mind.

A metaphor is a figure of speech that uses one thing to represent another symbolically. In literature, metaphors can create more exciting or suspenseful stories by comparing two completely different things.

In the sentence “Darkness enveloped her like an old friend,” the author uses the metaphor of darkness as a person, which creates a feeling of familiarity and comfort. This contrasts with the typical view of darkness as something threatening or sinister.

Or if you’re writing a thriller about a serial killer on the loose. You could begin your story with this line: “The city was like a living beast, hungry for blood.” 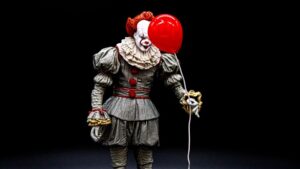 Use a simile to let the reader feel the fear and terror as if they were experiencing it.

A simile is a figure of speech that uses “like” or “as” to compare two things. They are usually used to make descriptions more vivid, but you can also use them for dramatic effect.

A good example is this excerpt from Edgar Allan Poe’s “The Raven”:

On the pallid bust of Pallas just above my chamber door;

And his eyes have all the seeming of a demon’s that is dreaming,

And the lamp-light o’er him streaming throws his shadow on the floor;

Poe uses a simile to create a mood of despair and impending doom.

Similes are essential because they help readers see beyond the literal meaning of words and engage with the story more emotionally. In thrillers, this can be particularly effective in creating a sense of suspense or menace.

For example, imagine you’re reading a thriller novel, and the following sentence appears: “It was as if the darkness was alive and reaching out for me.” This simile creates a sense of unease and fear in the reader by likening the darkness to a living thing.

Good similes should be original and compelling, adding something meaningful to the text. However, use them sparingly, as excessive use can make writing seem clunky or contrived.

Use Irony to create a dark, unsettling mood.

Irony is a vital writing technique for thrillers because it can add suspense and tension to a scene. For example, if a character is in danger and makes a clever remark that saves them, the irony can create an intense moment as the reader wonders if the character will survive.

The irony is also effective at creating suspense because it can be unexpected. For instance, if a character appears to be safe but suffers a devastating setback, the irony will keep readers engaged as they figure out what will happen next.

There are plenty of examples of irony in thriller novels! Here are just a few:

– The villain is killed by their evil plan.

– The heroine falls in love with her mortal enemy.

– The protagonist wakes up from a dream only to realize that they are still in danger. 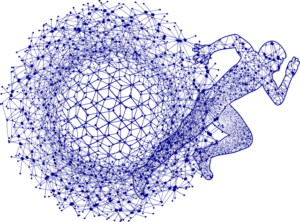 Allow readers to understand the emotional states of the characters.

Personification brings people to life. For example, if a character feels angry, the reader can visualize that anger as a force or presence in the story.

Personification can be an effective way to build suspense and keep readers engaged. It can also help to create sympathetic characters that readers can identify with. In some cases, it can even make fictional worlds seem more real and believable.

In the novel The Shining by Stephen King, the Overlook Hotel is personified as an evil entity that wants to harm the protagonists.

For example, you could use adjectives such as “dark,” “cold,” and “silent” to create an eerie mood, or verbs such as “creep,” “stalk,” and “slither” to emphasize the threat of violence. You could also use phrases such as “heart-pounding silence” or “eerie shadow” to add suspense. 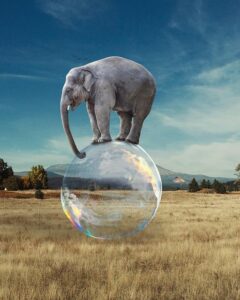 Use sarcasm effectively to create suspense, tension, and humor.

Here are a few examples:

In Harlan Coben’s Tell No One, the protagonist, Dr. Beckett “Beck” Turfoot, is constantly sarcastic to his wife Meg – who he is accused of killing. The sarcasm provides comic relief amidst the suspenseful plotline.

In Lisa Scottoline’s Keep Quiet, Maxine Revere frequently uses sarcasm when talking to her teenage son, Dylan. This allows the reader to see the mother-son relationship differently and creates suspense as Maxine tries to uncover the truth about her son’s involvement in a crime.

In John Grisham’s The Firm, Mitch McDeere is a young lawyer who joins a prestigious law firm and soon discovers that it is corrupt. The irony here is that Mitch thought he had landed his dream job, but instead, it turns out to be a nightmare.

In The Girl on the Train, Ray Blackburn always puts down his ex-wife Rachel and her new partner Tom in a sarcastic way. This chills when it is revealed that he’s been stalking them both.

In such a way, similes, irony, and sarcasm are used in literature, they can add humor or fun to a scene, or you can use them to emphasize a point. In the hands of a skilled writer, these literary devices can add depth and richness to a story.

If you’re looking to add a little spice to your writing, consider using these devices to turn your good writing into a more thrilling read. Thriller writers are some of the best in the business at keeping readers on the edge of their seats, and you can learn a lot from them. But use these techniques sparingly, or your readers may feel like they’re being strung along.

Please let me know if this was helpful!