How to Use Foreshadowing in Your Upcoming Thriller Book 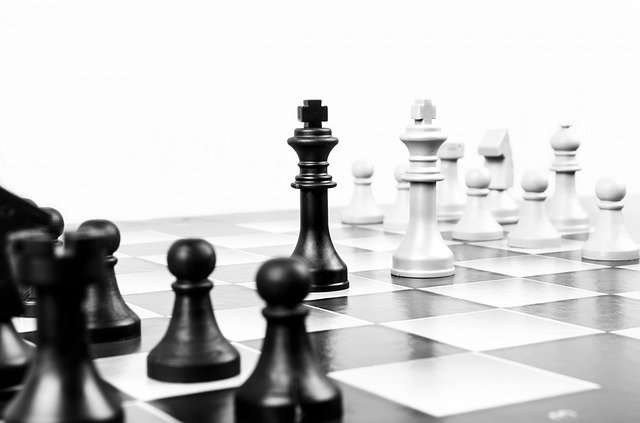 Foreshadowing is often used in literature, film, and other narrative art to create suspense. You can foreshadow through pre-scenes, predictions, symbolism, or apprehension. Foreshadowing creates anticipation for upcoming events that are about to occur in work by hinting at what will happen without revealing too much.

What is foreshadowing, and how does it work?

Foreshadows are essential tools in storytelling because they help keep audiences hooked on stories while also adding depth and complexity to them! Foreshadowing may involve dramatic irony when readers can predict an event, but characters within the story have no idea of its likelihood.

You find examples of foreshadowing in multiple genres, including mystery novels and other thrillers and fantasy writing.

Some authors use pre-scenes, which happen before the main story begins. They may seem insignificant at first but then tie into the actual plotline later on in some way or another.

-For instance, mentioning a mysterious person at the beginning of an episode could lead viewers to believe that this person will play an unknown yet significant role in the future. Likewise, there is an empty room with the door slightly open in a horror movie, where nothing happens when the door opens fully.

Predicting helps keep the reader’s mind engaged and activated as they work through a text. For example, in thrillers and mystery novels, the reader can predict what will happen next.

-For instance, if a character receives an ominous phone call from someone they don’t know and then leaves their current location abruptly – this may lead readers to conclude that there must be something wrong with whatever appeared on the other end of the line.

A foreshadowing prediction could be a thought. For example, “I thought I would be safe if I didn’t tell anyone, but deep inside, I didn’t believe myself.”

Foreshadowing through symbolism is common within literature and can be seen throughout thrillers. Symbols are objects that carry meanings or represent ideas. Symbols can take the form of words, images, colors, or actions.

-For example, a low-hanging full moon before something big like a death occurs.

-Or if someone wakes up with a cloaked figure looming over them, it could be considered to symbolize an impending death or just something terrible about to happen.

Foreshadowing through apprehension can be seen as something expected to happen, but not necessarily right away. Predicting through fear can also speak about what might or could happen if the main character doesn’t do anything!

The role of the author in creating suspenseful moments

Let’s say you have created a charismatic protagonist with desires and internal struggles that readers can identify with. It would help if you started to develop empathy for the protagonist at their first appearance. After that, mere action isn’t enough; you’d need to thrust your main character into danger to make readers empathize.

-For example, the protagonist finds herself in a life or death situation with an unidentifiable threat lurking in her house.

Here are a few ideas you can use in your book to develop suspenseful moments:

Anticipation – what is it, and how can you use it to hook readers into your story? 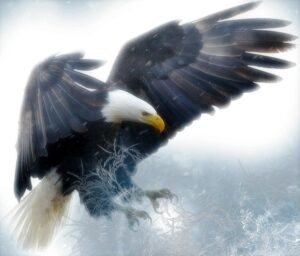 Here are a few examples from books, movies, and TV shows where foreshadowing create anticipation for what would happen later on in the plotline or storyline:

-In Little Red Riding Hood, the mother is concerned for her daughter’s safety. But, unfortunately, it foreshadows the appearance of the big bad wolf.

-In Fatal Attraction, Glenn Close’s character says, “Bring the dog over. I’m great with animals, and I love to cook.” But, of course, this foreshadows her killing the rabbit by cooking it.

-The menacing music in Jaws is also an example of foreshadowing. It always plays just before the shark arrives on the screen.

-In The Empire Strikes Back, Luke sees his face under Vader’s mask when he is on Dagobah. Later, he finds out Vader is his father.

-In Tom Sawyer’s The Adventures of Huckleberry Finn, the Mississippi River represents both Jim and Huck’s freedom because it offers them an escape and ultimately carries them through the story.

Types of symbolism in thrillers

Readers love looking for hidden symbolism in thrillers because they feel as if they are part of what’s happening. If a writer spelled out the exact message, they wanted us to take away from their story, reading it wouldn’t be as interesting. Symbolism runs through literature, poetry, and especially screenwriting, where visuals are paramount.

Here is a good list of symbolisms you can use for your book:

Foreshadowing is not only used in fiction. Foreshadowing can be found everywhere, even in real-life events like politics and natural disasters. Foreshadowing engages the audience with plot twists because it tells them what to look for throughout a story.

I hope you find this information helpful.

Good luck with your writing,