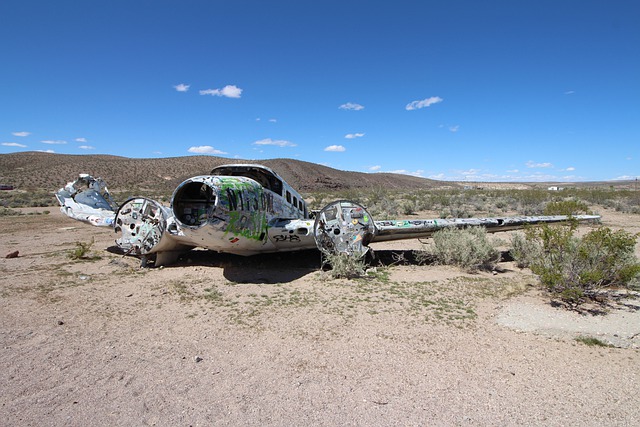 If you are writing a thriller novel, it’s important to structure it correctly. Story maps help authors think about how their stories will unfold and keep them on track when writing.

Story mapping can be time-consuming at first, but once you have completed your story map, it becomes easier to write the rest of your book without getting lost in the details or forgetting what comes next! You’ll be glad you did!

This post will outline some of these techniques for structuring your novel so that you can ensure that every page is captivating.

Here are seven steps you can follow to create a strong story map.

First, we meet the main character of your story, get to know them, and understand their motivations. Then suddenly, something catastrophic happens. (The importance of planning this event early in a thriller is key – preferably on the first page or closely after.)

Now to put this into action:

Let’s call your protagonist Sara in this story. Sara is a physiotherapist in Seattle, and her husband, Brian, is a scientist. Brian worked on a secret government contract and didn’t want to be disturbed.

Sara was used to Brian working nights and hadn’t seen him for a week. She knew something was wrong. He had been acting strangely for weeks, and she could tell he was hiding something. When she asked him about the project, he would change the subject.

She tried to call him, but there was no answer. Finally, she called his company. When they told her he hadn’t been in for ten days, she feared someone had kidnapped him.

At this point, your protagonist realizes she will have to explore different ways to make things work and sets out to do it. (This step on your story map will happen about 25% into the story.)

Sara went to the police. They said it was not their problem, that it was out of their jurisdiction and that she should contact the FBI. But the FBI wasn’t any help either. They said they didn’t have any information on her husband and needed something concrete to follow up on before starting an investigation.

Sara was worried sick. Something must have gone wrong; her husband had been working on a secret government contract, and the mafia had been known to kidnap scientists. She tried to be understanding and not panic, but it was hard when she had no idea what could have happened to him.

When she called his company again, they told her his lab was abandoned and missing all his equipment.

The midpoint occurs when something happens that changes the main character’s life forever. (This step on your story map will happen about 50% into the story.)

Sara filed a missing person report, but it seemed like the police didn’t care to get involved. All they did was take down her information and tell her that her husband could show up eventually or not at all.

She decided to investigate on her own to collect data for the police, using Brian’s private computer to check his user history. After discovering how to break into his email account, she found that he had met someone in Venice, Italy. 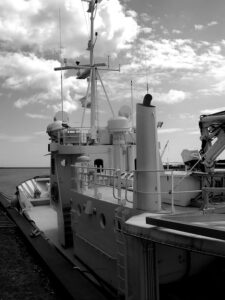 The low point is when your main character realizes that they are in over their head, and everything seems to fall apart around them. (This step on your story map usually occurs between 50% and 75% into the story and close to the second act turn).

Here is a sample of what could happen:

Sara called a Canadian friend living in Venice and told her what had happened. Her friend hadn’t seen Brian and promised to find Sara a place to stay and meet her at Venice Marco Polo Airport. So Sara booked a flight, hoping to find Brian still alive.

When Sara arrived, her friend, Mary, met her and helped her get settled. Then they sat down and created a search plan to find a scientist.

For days, Sara roamed the streets. She could only guess where Brian might be. He loved Italian food, so she visited many Italian restaurants, showing a picture of him and asking if anyone had seen him. She was starting to lose hope that she would ever see him again.

This part of your story is where you introduce all those secondary characters, subplots, and events that will increase tension, complicate things for your main character, and ultimately lead them to their pivotal moment at the end of act three. (This step on your story map typically occurs about 75% of the way into the story and propels the story into the final act.)

Someone was following Sara. She had seen the man several times. She’d heard that Italian men were warm and friendly, so she turned around and smiled at him. He froze. An instant later, he was gone.

Sara had been close enough to see a stocky man with olive skin, dark eyes, and thinning hair. He looked to be in his forties.

The next day, another man was following her. Sara suspected that the two men had something to do with Brian’s disappearance. As she turned a corner, she looked back and saw a physically fit, well-dressed man with thick eyebrows approaching. He gave her a hard stare, then disappeared through a door.

Feeling threatened by this man’s stare, Sara hurried home, worried about her safety. What was she going to do?

Here is where your main character must deal with the consequences of their actions and confront the antagonist for a showdown. (This step on your story map falls in the last 25% of the story and often in the previous 10%.)

Sara couldn’t sleep. The thought of confronting anyone following her frightened her. When she finally fell asleep, she had a strange dream in which Brian appeared to her saying he was safe and would be coming home soon.

The next day, Brian was found in Rome. Sara received a call from the US embassy. Her husband’s captors had intended to transport him there from Venice, but their small plane had crashed outside the city. Her husband had escaped without serious injuries, made his way to Rome, and had taken refuge at the embassy. 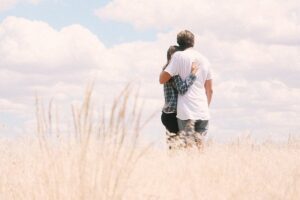 Finally, we reach the wrap-up of the story. It’s where you sum up what your main character has learned, how the protagonist has changed, and their impact on their world. This is the last step on your story map. If it’s a happy ending, this will be the most positive part of the story.

A happy ending for Sara could look like this:

Sara rushed to reunite with her husband, who promised her he would never keep her in the dark again. Sara vowed she would never distrust him again, feeling like a different person. They spent a romantic weekend in Rome before returning to the US.

Story mapping is a great way to keep your plot organized and prevent your thriller from becoming disjointed. By creating story maps, you can ensure that all your plot points are tied together cohesively and that your readers will be kept engaged from beginning to end.

I hope you have found something valuable about making sure that every one of your stories has a complete story map. It’s an important tool and will make you feel confident about where you are in your story at any time. The benefits are unbeatable!