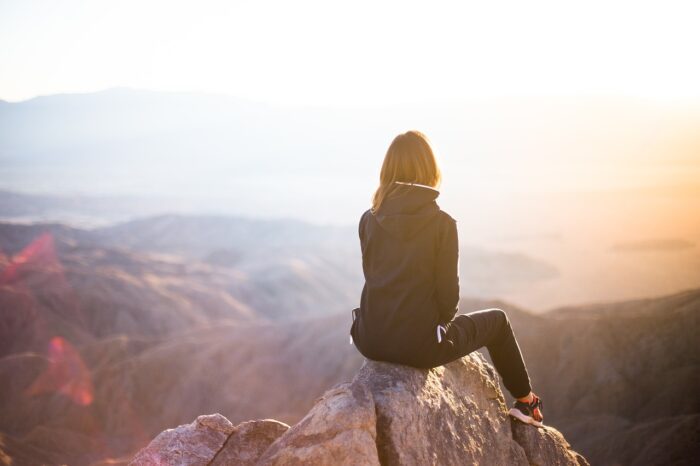 The protagonist personality type is hard to ignore because they have a lot of energy and are always active. No protagonist is the same. They all have a unique personality that helps define their story.

When readers read your thriller novel, they need to identify with your protagonist and understand why they do what they do. Therefore, you must develop a protagonist who has weaknesses, strengths, and character flaws to make it easier for readers to connect with them on an emotional level.

What are the protagonist’s weaknesses, strengths, and fears?

– The protagonist’s weaknesses might be too emotional, and they need to control their emotions more to succeed.

– The protagonist has many strengths, such as being very intelligent, having excellent observational skills, problem-solving, etc.

– The protagonist fears the unknown because they hate not knowing what will happen next or how it will turn out.

Here are some examples of weaknesses

Your protagonist may have one major weakness that is hardwired into their personality, making it hard to change, which could be something physical, like being afraid of something that will stop them from completing a mission.

This weakness could also be internal, like an addiction or low self-confidence that can cause the protagonist to make mistakes.

Sometimes the protagonist takes too many risks, which can be dangerous because the antagonist wants them dead.

Your protagonist may be impulsive and reckless, doesn’t think things through.

Here are some examples of strengths

Strengths are the protagonist’s abilities or traits to help them accomplish what they need to do. They can be positive, negative, or both and we see protagonists developing different strengths throughout a story because the protagonist learns from their experiences and actions, whether successful or not.

Perhaps your protagonist has superior fighting skills that save him and his team from certain death.

Or maybe he has a photographic memory that allows him to recall an important detail later in the story.

Your protagonist is courageous and able to make difficult decisions when necessary.

Your protagonist is quick to act and take chances.

Your protagonist is nurturing and has empathy.

Here are some examples of fears

The protagonist is afraid of losing his family, making him an easy target for the antagonist’s threats against his family.

The protagonist also knows that it will leave his wife alone with their daughter without anyone protecting them if he dies.

The protagonist fears being alone.

The protagonist is afraid of his demons.

The protagonist might be aware that he has not always made good choices in life and fears that he may die before becoming the person he strives to become.

How does the protagonist’s personality change throughout the novel? 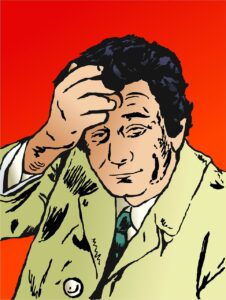 Throughout the novel, your protagonist’s personality changes because they learn to control their emotions more and become less afraid of what will happen next. In addition, by taking chances and finding success, your protagonist becomes more confident, which leads to clearer thinking, helping the protagonist act without hesitation to get things done more quickly.

As the protagonist becomes more confident, they also become more capable. They gain the ability to take control of situations and make better decisions for themselves, which makes them feel accomplished as a protagonist.

How can you develop a dynamic character?

There are several ways to do this. One way is by defining the protagonist’s past experiences and how they have affected him as an individual. You should also develop their current situation in terms of family life, work situations, etc.

Here is where internal (emotional) conflict comes into play – what they want vs. what they need or is afraid to do etc. However, another critical component of developing a protagonist’s personality is his moral code, how he will react when pushed to the limit, and what he will do to protect those important to him.

For example, protagonist A may be a caring individual willing to risk everything for family members. In contrast, protagonist B does not have strong ties with anyone other than protagonist C, etc., making them weaker/stronger as characters.

The protagonist could be a little selfish sometimes but also caring towards others at other times. They can do something terrible one day, then turn around and do something heroic the next day as long as it fits their personality.

You could develop the protagonist through their fears. First, identify what the protagonist’s deepest fear might be, then address this in subsequent scenes throughout your story. It will help create an emotional connection between protagonist and audience while also adding depth and intrigue to the account.

How does fear of enclosed spaces affect him? He can’t take public transportation; he prefers to walk everywhere even if it’s hot outside because his apartment is small, and he doesn’t like feeling trapped. When there are too many people around or when someone gets up close while talking, this person feels trapped.

Why do we need to know about this character in detail?

What purpose will it serve for readers to understand who they are, what they want, their motivations?

Your readers need to know about your protagonist’s background to understand why they are doing their things.

You may feel the protagonist is a hero for their actions, but the protagonist would rarely feel like the central figure or one of the most prominent figures in an actual situation. It depends on how the protagonist was growing up and that they had to do some terrible things to survive or protect somebody else from getting hurt or killed.

Your protagonist is the character who will be driving the events of your story forward, and their personality isn’t just an aspect that you can ignore to get on with telling the rest of your novel. Instead, it should be an essential factor in developing the protagonist’s character arc.

For example, the protagonist has to have a reason why they are doing what they are doing, and it should be something that you can relate to or understand too. For example, they could want money, but then there needs to be more explanation for how the protagonist feels about having enough money for what they need to reach their goal for it to make sense.

The protagonist needs to be likable so that the reader wants them to succeed. Still, at the same time, they need to have a critical flaw or weakness that will stop the protagonist from achieving their goal without help – the protagonist’s strengths are part of what will drive the protagonist towards their goals and also factor into how they reach it.

How would you define your protagonist? Has your protagonist made mistakes and is trying to redeem themselves or someone who is more hardened by life and doesn’t want anything from anyone else?

Let’s say your protagonist is someone who has made mistakes in his past, but he is trying to make amends.

Start with his goals, weaknesses, and strengths. Then discuss his personality development throughout the story; how he changes as events unfold as he faces significant conflicts and obstacles.

For example, He can become more confident or less afraid of his environment over time, depending on his experiences. His sense of humor and his relationships with other characters also change as the protagonist interacts more. For example, he starts by being a loner but tries to make amends.

How do we make our characters more relatable through dialogue, reactions, thoughts, etc.?

Dialogue: The protagonist’s talk should be relatable to the reader. For example, the protagonist could express emotions that a normal human being would feel in certain situations. It’s essential to show the depth of these emotions. Your protagonist is not a robot; after all, they will have feelings and make mistakes just like everyone else.

To conclude, thriller novels revolve around a protagonist who has a personality that must come through in the novel’s writing. Therefore, it should talk about weaknesses, strengths, character traits, dialogue, reactions, and thoughts that help make protagonists who they are throughout the novel.

What is the difference between a protagonist’s personality and their backstory?

The backstory defines the protagonist, whereas personality is how the protagonist changes throughout the story. The difference is what they do with their life.

Make sure the protagonist has a compelling reason for wanting to solve the mystery. The protagonist should be intelligent and resourceful. The protagonist needs flaws that make them attractive. Pick up the challenge to make your protagonist someone your readers will root for, cry with, and celebrate. That will never be a waste of your time. You can do it 🙂